Currently, Danang is a city that attracts a large number of Korean people to travel, live and invest to set up company. Therefore, the establishment of the Korean General Consulate in Danang is an opportunity to further expand the friendly relationship between the two countries.

In addition, the representative of Danang city also expressed his desire to attract more Korean investors in such fields as tourism, high technology, information technology and other industries. And the city has also leveraged the strengths and advantages in socio-economic development of the city in recent years. The city also hopes that the establishment of a Korean General Consulate in Danang will contribute to boosting many investors from Korea into Danang and contribute to increasing the number of Korean tourists to the city.

Mr. Ahn Min – Sik’s important tasks during his mission was to promote the attraction of Korean investment into Central of Vietnam including Danang. At the same time, further promote cooperation on the field of tourism between the two countries. According to ambassador Mr. Ahn Min – Sik, nowadays, many Korean people have come to Vietnam to travel, and his task is to make efforts for Korean tourists to return to Vietnam for the second and third time and many more after that.

Mr. Ahn Min – Sik affirmed that he would always accompany the city, making efforts for the development of Danang and South Korean localities, as well as for the good friendship between the two countries. The parties hope to have more opportunities to cooperate with each other, in all fields such as tourism, investment, culture, education, … to confirm the friendly relationship between Vietnam and South Korea in the near future.

Process of Anti-dumping Review in Vietnam

Anti-dumping of Goods Imported to Vietnam

10 Questions to Ask Before Setting-up Company in Vietnam

Please click here to learn more about ANT Lawyers Foreign Investment Practice or contact our lawyers in Vietnam for advice via email ant@antlawyers.vn or call our office at +84 28 730 86 529 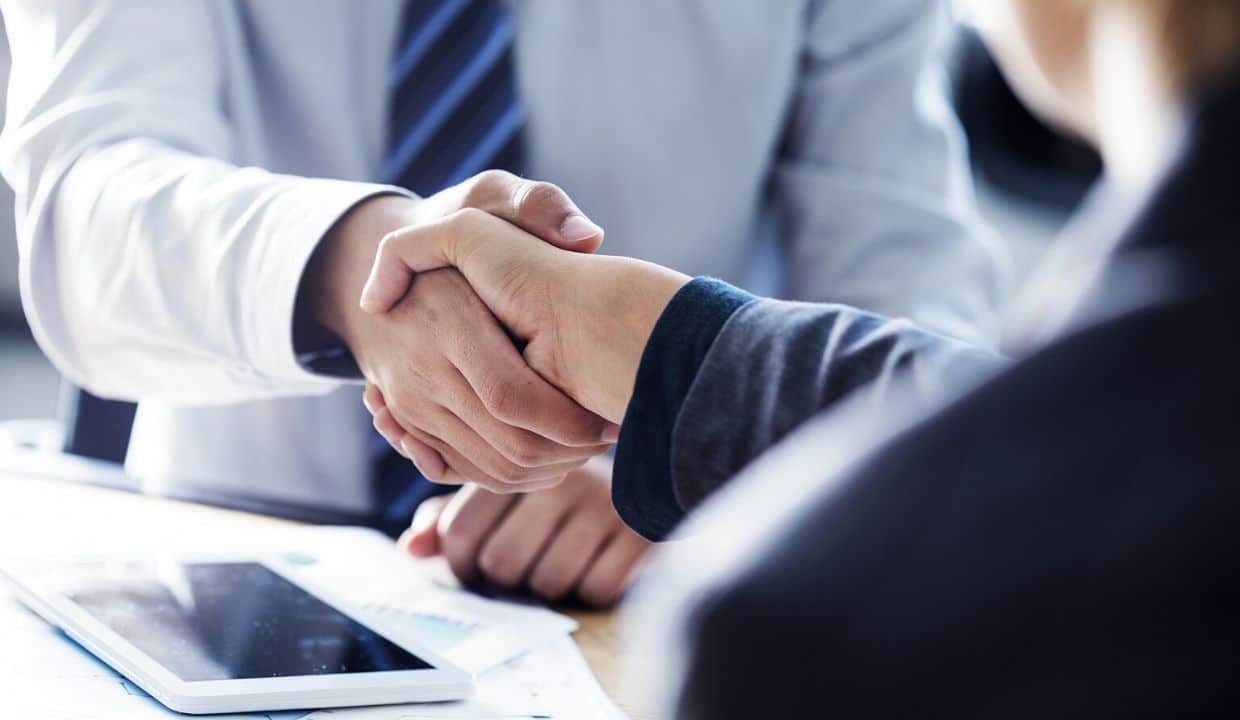