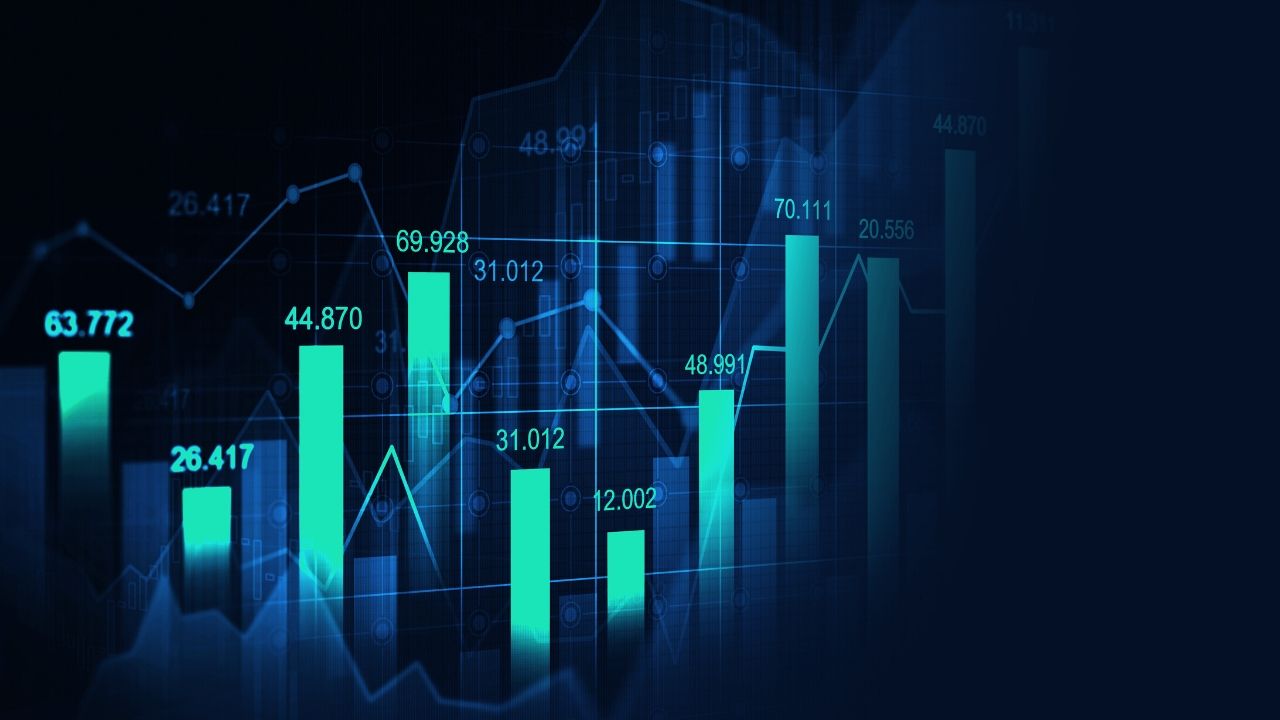 According to Euromonitor in its 2013 International Countries’ briefing, Vietnam continues to attract foreign investors thanks to its various investment incentives, a growing labour force and a flexible labour market. The total economically active population stood at 45.6 million in 2011, 10.0% higher than in 2006 as a result of steady population growth. Foreign direct investment (FDI) … Read More