The process of integrating with market economy is developing strongly, which creates many opportunities for businesses to extend their operation and cooperate with international companies. As a result, dispute arising is inevitable. To coincide with benefits, especially information confidentiality under parties’ agreement, commercial mediation is one of the commercial alternative dispute resolution which is more and more popular. 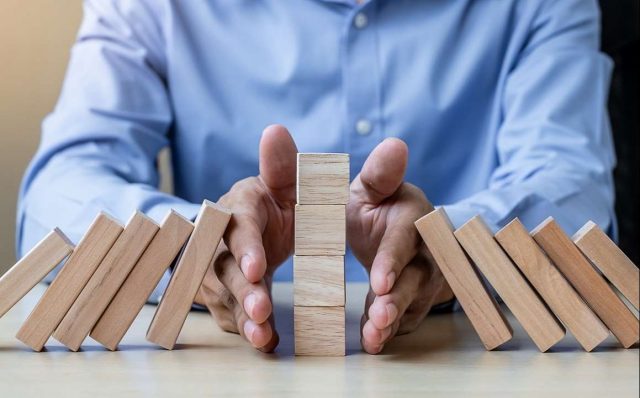 Commercial mediation is becoming a popular dispute resolution because of its simple and flexible procedure, economical cost for parties. Parties have chance to choose a suitable procedure and avoid complicated legal procedure. Under the law on parties’ self-determination to choose any mediator and a place to proceed procedures, which helps parties select a mediator with professional skills on dispute resolution. Furthermore, parties could reach an agreement with good will and cooperating spirit. Both still continue to develop and protect business relationship because of parties’ benefits. Under the Decree, all the information involving dispute must be kept secret, unless parties have written agreement or current law has other regulations.

Under the law, parties are entitled to choose a mediator to resolve dispute. According to Decree 22/2017/ND-CP, commercial mediators include commercial case mediators and mediators from commercial mediation institutions selected by the parties or appointed by a commercial mediation institution at the request of disputing parties to support them to resolve dispute pursuant to regulations of this Decree. A person who wants to become a mediator must qualify conditions of Article 7 of Decree 22. Apart from general moral standards following Law on Civil, mediators must have a university or higher qualification and at least two years of working experience in their educated discipline, also mediation skills as well as legal understanding, knowledge of business and commercial practice. Instead of bringing the case to court, which parties cannot predict the result, even inextricable, choosing a mediator who is knowledgeable and experienced could help parties resolve dispute smoothly.

Pursuant to Civil Procedure Code 2015, time for resolving commercial disputes belonging to the jurisdiction of the Court could take years. Meanwhile, choosing mediation, parties take less time to resolve dispute. Moreover, dispute is absolutely resolved by parties’ agreement because in the mediating procedure, with mediator’s support, parties can show their decision on dispute resolution. Then, they can save significant cost.

According to Investment Climate Advisory Services of the World Bank Group, Alternative Dispute Resolution Center Manual: A Guide for Practitioners on Establishing and Managing ADR Centers, mediating resolution has brought many benefits. For individual benefits, mediation reduces the need for enforcement proceedings to ensure one party complies with an agreement, since the parties enter into their settlement agreements consensually. For private sector benefits, mediation enhances private sector development by creating a better environment for business. It lowers the direct and indirect costs that businesses incur in enforcing contracts and resolving disputes.

How to Resolve Disputes in Employment in Vietnam?