i) declaration requesting the issuance of judicial record cards;

ii) a copy of the identity card or passport of the person requested to be issued a judicial record card;

iii) a copy of the household registration book or certificate of permanent or temporary residence of the person requested to be issued a judicial record card.

During the process of applying for the Criminal Record, the applicant might have to work with the police agencies; the Court: in case there are not sufficient evidence at the police agencies to conclude that the applicant has no criminal records or the content of the applicant’s criminal records is not clear; People’s Committee of communes, wards and townships; agencies, organizations and agencies related proceedings: in case of coordination to verify the conditions of having his/her conviction automatically written off.

Visa, Work Permit and PIT – What Enterprises Should Consider When Employing Foreign Workers in Vietnam

Please click here to learn more about ANT Lawyers Civil Matters Practice or contact our lawyers in Vietnam for advice via email ant@antlawyers.vn or call our office at +84 28 730 86 529 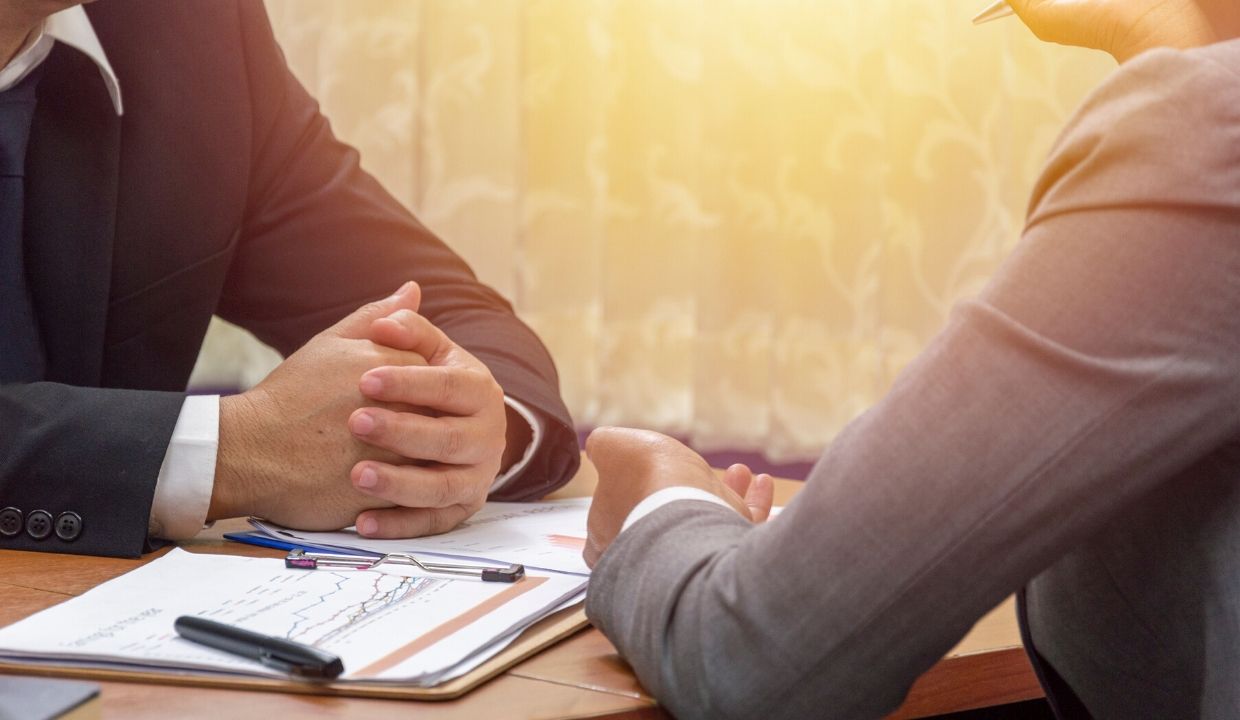