At the meeting, the parties discuss about the program “Building Intelligent Traffic System” (ITS) in Danang, including the main contents such as: basic survey of the area where the project is supported; Reviewing and evaluating Danang plans and policies, development regimes; Analyze the appropriateness of the time as well as the project content and budget ….

Mr. Shim Seung Moo – Director of Seoul Metro’s International Relations Department said: Using the ITS application to operate and manage the transportation system is a necessary job for Vietnam and Danang. If ITS is implemented in an integrated manner, traffic congestion during peak hours as well as traffic accident incidents in the area will be quickly resolved.

In the coming time, to deploy the ITS project, Seoul Metro will support Danang in installing infrastructure, equipment, violation monitoring systems (speeding, illegal parking), system of moving fee, parking management … It is expected that the project will be implemented according the plan during 3 years: The first year of construction of architectural frames, the second year of organizing training and installation, the third year of operation.

On behalf of the representative of Danang city, Vice Chairman of the City People’s Committee-Mr. Dang Viet Dung, agreed and highly appreciated the proposals of the Seoul Metro mission in surveying and supporting Danang to build the ITS system. Especially in the context that Danang aims to build a smart city in the period of 2018-2025, with a vision to 2030.

South Korea is known as a country with IT industries in the world, including the electronics, telecommunications and transportation. Therefore, the application of information technology applications in parking, solving traffic congestion, traffic flow,… will be necessary conditions towards building a smart city in Danang in the future.

The Vice President assigned the Department of Transport and the Department of Planning and Investment to early develop a detailed plan of the project to submit to KOICA and competent agencies in Vietnam for consideration, and to build a roadmap to receive it. KOICA’s non-refundable capital. Besides, the Vice Chairman expected the relevant units to coordinate to implement the project effectively.

With the goal of building a smart city in 2030, Danang wants to attract more investors from many different countries, to make investments in the field of information technology in Danang, to achieve the goals to be the smart city set by the city in the future.

Benefits of Investors in Setting up a Business in Da Nang

setting up trading company in Vietnam

Introduction to setting-up company in Vietnam

What forms of investment in Vietnam?

How Foreign Entity Could Set-up a Branch Office in Vietnam

The changes of laws will be monitored by ANT Lawyers.  For advice or service request, please contact us via email ant@antlawyers.vn or call +84 28 730 86 529 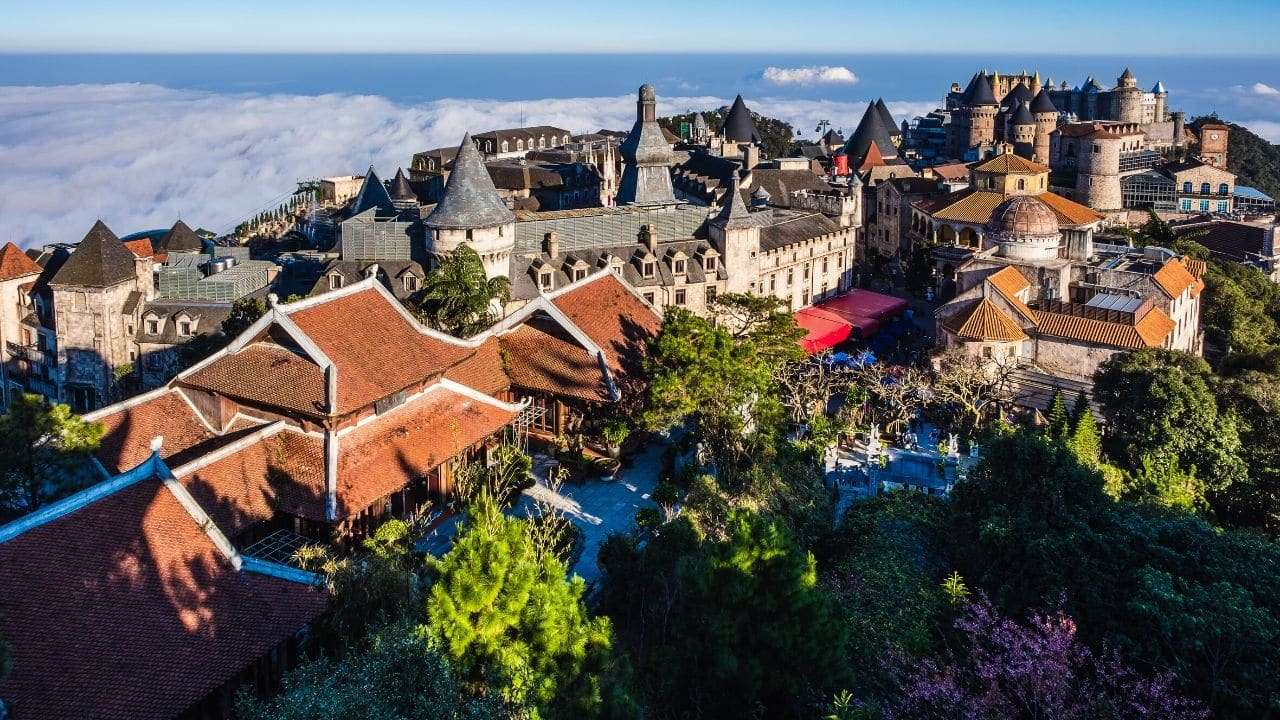 Article Name
Danang cooperates with South Korea in building an intelligent transportation system
Description
Mr. Shim Seung Moo - Director of Seoul Metro's International Relations Department said: Using the ITS application to operate and manage the transportation system is a necessary job for Vietnam and Danang. If ITS is implemented in an integrated manner, traffic congestion during peak hours as well as traffic accident incidents in the area will be quickly resolved.