What Are Rights and Obligations of Foreigners Owning Properties in Vietnam?

Foreign house ownership is allowed in commercial housing construction projects only (i.e., only in newly formed residential areas), not an area of national defense and security purpose. In case of house donation or inheritance of house not subject to this regulation, the foreigner only receives the value of that house.

The foreigners combined may not buy, rent and purchase, receive, inherit and own more than 30% of apartments in an apartment building; or not more than 250 houses of separate houses including villas, row houses in an area whose population is equivalent to a ward-administrative division

The foreigners are eligible for the homeownership as agreed in agreements on housing sale, lease purchase, gifting, or inheritance for not more than 50 years from the date of issuance of the Certificate and have can be extended further according to the Government’s regulations if the need arises; house ownership period must be specified in the Certificate.

In addition, foreign organizations and foreign individuals permitted to enter Vietnam have the same obligations as Vietnamese citizens but must comply with the following provisions:

If the homeowner is a foreign individual, he/she is entitled to lease house for lawful purposes provided that he/she notifies the agency of district in charge of housing where the house is located of housing lease as prescribed in regulations of the Minister of Construction and pays taxes on housing lease as prescribed before leasing houses. If a foreign individual gets married to a Vietnamese citizen or an oversea Vietnamese, he/she qualifies for stable and long-term homeownership and has all rights of homeowner similarly to Vietnamese citizens.

If the homeowner is a foreign organization, its house is/are only provided for their employees but it is not allowed to use their house for lease, offices, or other purposes.

The above are provisions on rights and obligations of foreign organizations and individuals when owning properties in Vietnam.  For specific matters, please consult with property, real estate lawyers for legal advice for the property transaction from deposit agreement, house sales and purchase agreement, and registration of ownership with authorities for certificate of land use right, or house owership certificate of to avoid property disputes in Vietnam, where the house ownership, land use rights are restricted for foreigners.

Why Client Should Retain Real Estate Lawyers in Vietnam?

How to Establish a Company in Vietnam?

Conditions of Setting up Import and Export Company in Vietnam

Please click here to learn more about ANT Lawyers Real Estate or contact our lawyers in Vietnam for advice via email ant@antlawyers.vn or call our office at +84 28 730 86 529 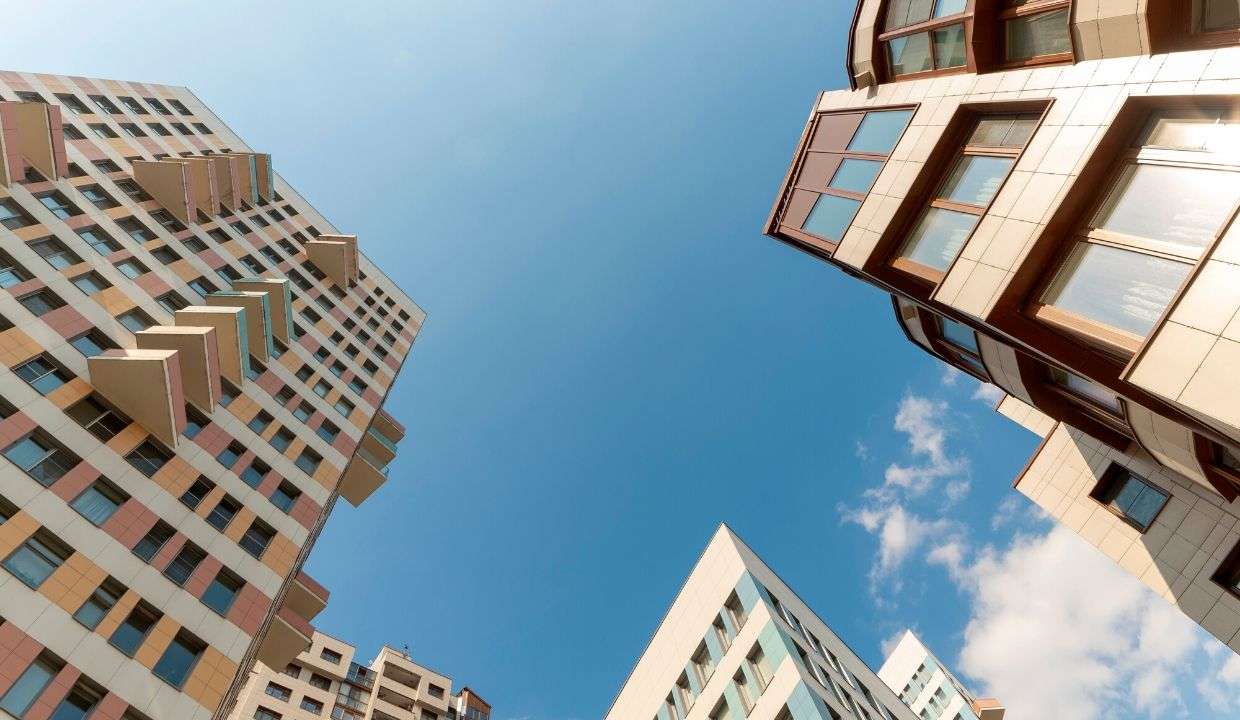