The cases that are eligible for temporary residence card granting:

-Foreigners who are granted visa with the symbol LV1, LV2, ĐT, NN1, NN2, DH, PV1, LĐ, TT shall be granted temporary residence cards with similar symbols with the symbols in their visas

In which the meaning of the symbols in the visa is understood as follows:

-LV1: Issued to person coming to Vietnam to work with departments, units and agencies directly under the central of the Communist Party of Vietnam; The National Assembly, the Government, the Central Committee of the Vietnam Fatherland, the Supreme People’s Court, the Supreme People’s Procuracy, State Audit, ministries, ministerial-level agencies, agencies attached to the Government; Provincial Committees, Party Committees, People’s Councils, People’s Committees of provinces and cities under the Central Government.

-ĐT: Issued to foreign investors in Vietnam and foreign lawyers practicing in Vietnam.

Visa and Immigration Matters in Vietnam

Please click here to learn more about ANT Lawyers or contact our lawyers in Vietnam for advice via email ant@antlawyers.vn or call our office at +84 28 730 86 529 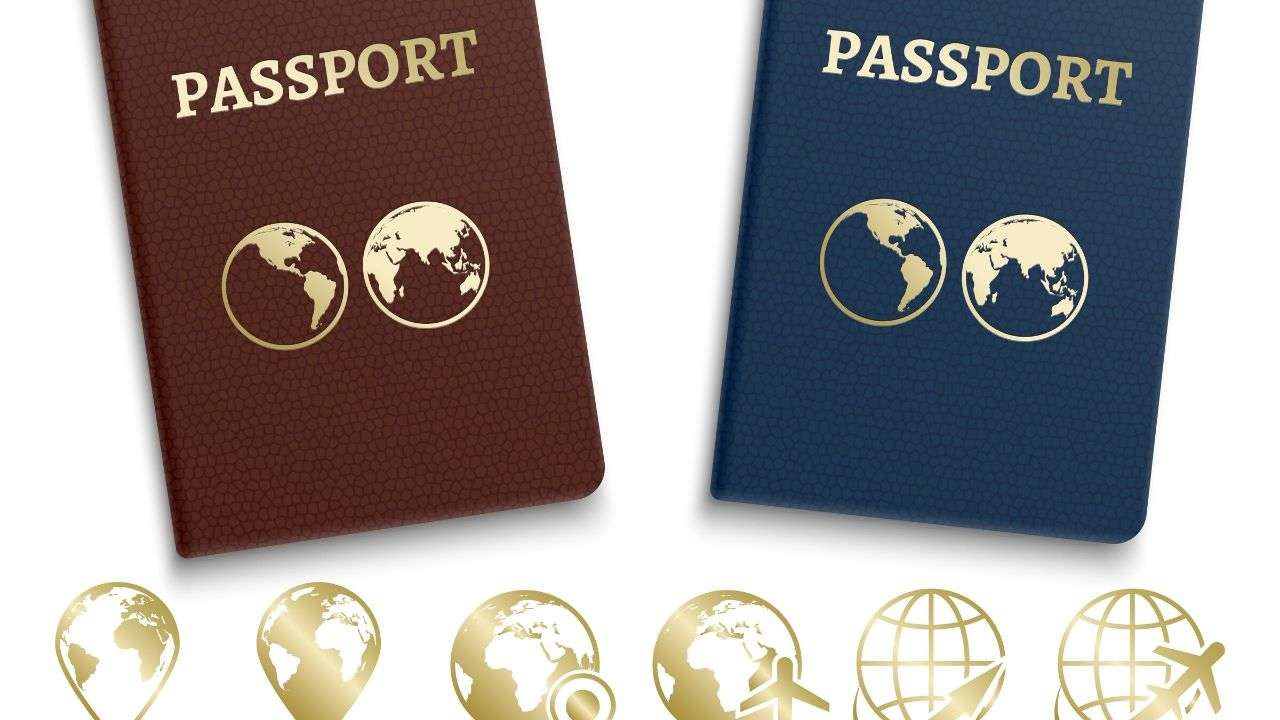 Article Name
Vietnam Temporary Residence Card for Foreigner
Description
Under the provision of the Law on entry, exit, transit and residence of foreigner in Vietnam, temporary residence card is paper issued by the immigration management agency or the competent authorities under the Ministry of Foreign Affairs for foreigner. Accordingly, foreigner is allowed to reside for a definite time in Vietnam and the temporary residence card can replace visa.