What Conditions for Arbitration Agreement to Take Effect in Vietnam?

In order for the arbitration agreement to take effect, what conditions must be met?

Parties of the agreement: this condition is considered as the most important when it directly affects the validity of civil transactions in general and arbitration agreements in particular. Accordingly, the person establishing the arbitration agreement has civil capacity as prescribed in the Civil Code 2015.

In case multiple arbitration agreements are made on the same dispute, the latest lawful agreement shall apply.

Besides, there are many matters that impact the dispute which parties should consider and it is important that parties engage with dispute lawyers early in the dispute stages to review relevant matters and prepare a strategic approach to the dispute for most effective solution.

What Are Advantages Resolving Disputes by Commercial Arbitration?

You could learn more about ANT Lawyers Dispute Practice or contact our Dispute lawyers in Vietnam for advice via email ant@antlawyers.vn or call our office at (+84) 24 730 86 529 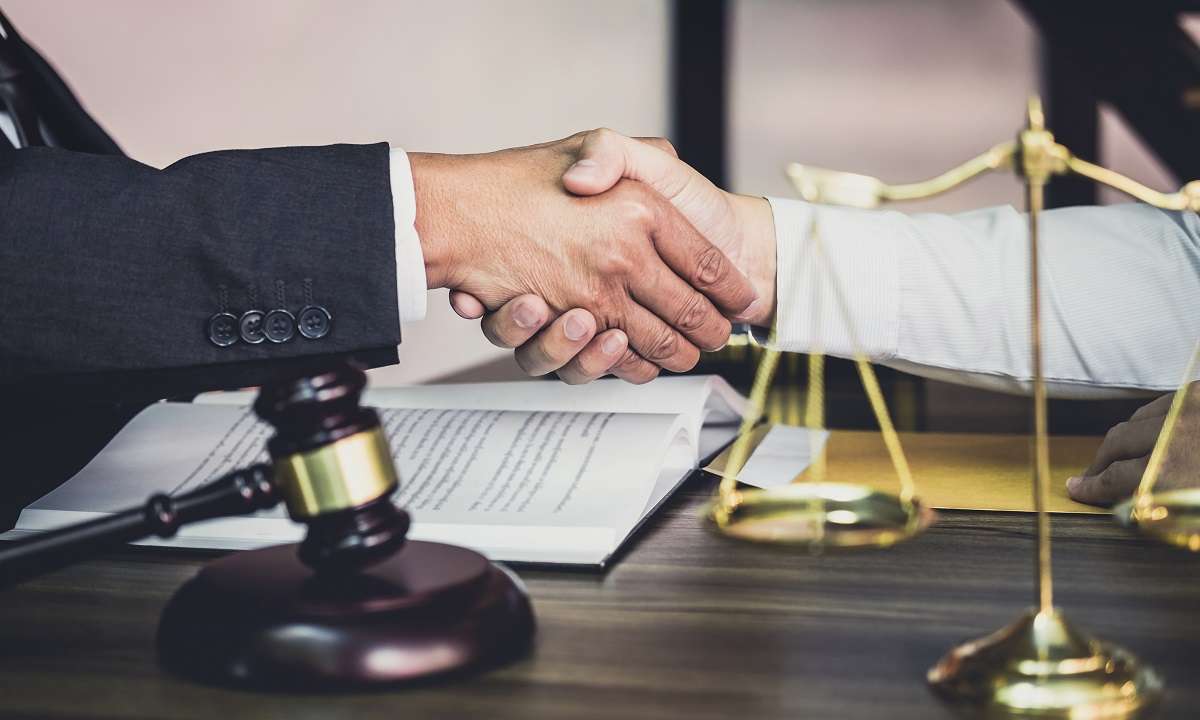