Shareholders are individual or organization that owns at least one share of the joint-stock company and also are owner of the joint-stock company. Along with these roles, their interests are tied to business operations although they may not directly manage the day-to-day company affairs. In order to implement governance, the powers and responsibilities of each interest group such as shareholders, the board of directors, managerial personnel, etc. should be assigned based on the statutory principles and procedures.

According to the regulations on shareholders in the Law on Enterprise 2020, the rights of shareholders can be categorized into the following groups: economic rights, governance rights, information rights, and litigation rights.

Economic right is the right to gain all pecuniary interest with respect to the shares. The purpose of starting a business or investing in securities comes mainly from earning income or gaining profits. Economic rights accordingly include:

-Right to entitlement to dividends

Among these above rights, right to entitlement to dividends and right to transfer ownership are the fundamental economic rights of a shareholder.

Dividend of common shares is determined according to the realized net profit and the dividend payment from the company’s retained earnings. Despite right to entitlement to dividends, shareholders are still subject to a number of limitations in law and in fact. Dividend entitlement is determined by the General Meeting of Shareholders based on the recommendation of the Board of Directors, after the company has fulfilled tax obligations and other financial obligations, contributed to reserve fund, paid for previous losses and met the solvency for all due debts and other property obligations. Dividend is not required to be distributed annually. Depending on the business situation, the General Meeting of Shareholders may decide to retain profits for reinvestment.

Besides dividend entitlement from the company’s operating results, shareholders can also gain profits by share transfer. This kind of investment is popular with respect of shares or securities of public companies, investors do not aim for corporate governance rights as well as dividend, they intend to earn benefits by the difference of the market values of stocks, especially when the stock value increases.

Shareholders may be an individual or organization which they have their own different interests, goals and abilities. The separation between ownership and management makes the situation of whom the owner is and how the share get transferred not to affect the business operation. In the meantime, the separation helps gather professional managers to implement target intended by the company. According to the laws, members of the Board of Directors of a public company concurrently holding several executive titles must be reduced to the minimum to ensure the independence of the Board of Directors, specially the Chairperson of the Board of Directors shall not be the Director/General Director in a public company as of August 1st, 2020. There are no similar rules applicable to joint stock companies which are not public company.

The shareholder or group of shareholders holding at least 5% of the total number of common shares (charter may require a smaller percentage) is entitled to:

-Call a General Meeting of Shareholders

-Request Board of Controllers to inspect each specific matter relating to management, governance of company affairs if necessary

-The shareholder or group of shareholders holding at least 10% of the total number of common shares (charter may require a smaller percentage) is entitled to nominate candidates for the Board of Directors, Board of Controllers

However, some information is only reviewed by shareholders who own required percentage of share:

-Access, extract and scan charter of company, meeting minutes of General Meeting of Shareholder and its resolution

-Access, extract and copy partial or whole list of involved persons and their contracts, transaction of which the company is other party, interests of Board of Directors, Controllers, Directors or General Directors and other managerial positions of company

-Access and extract minutes and resolutions of Board of Directors, annual or mid-year financial reports, reports of Board of Controllers, contracts and transaction approved by Board of Directors and other documents, excepting for documents related to company’s know-how and trade secrets (applicable to shareholder and group of shareholders who own at least 5% of total number of common shares, the charter may require a smaller percentage)

-Access profit and loss statements, financial reports, governance and management assessment reports; inspection reports of Board of Controllers (applicable to shareholder who own shares at least 1 consecutive year, the charter may require a smaller percentage)

Different to common joint stock company, a public company must announce fully, accurately and promptly the periodic and extraordinary information on business, finance and governance. Other information must be announced if it influences share price and investment decisions of shareholders and investors.

The Law on Enterprises has provided a mechanism to request the Court or Arbitration to rescind the resolution of the General Meeting of Shareholders or sue the managerial personnels when they fail to fully and properly implement their tasks, including:

The shareholder or group of shareholders holding at least 5% of the total number of common shares (charter may require a smaller percentage) is entitled to:

-However, the resolution of the General Meeting of Shareholders adopted by 100% of the total number of voting shares is legal and effective even when the orders and procedures of calling the meeting and adopting such resolution violates regulations of the Law on Enterprises and company’s charter.

-The shareholder, group of shareholders holding at least 1% of the total number of common shares is entitled to:

-Sue members of Board of Directors, Directors, General Directors separately or jointly under certain circumstances

Not all shareholders have the right to sue for the above managerial personnels, only those who own at least 1% of the total number of common shares. This restriction makes sense with respect of public companies, in order to eliminate unfair competition actions conducted by minority shareholders who is controlled by the rival companies because amount of 1% in public company is not a small number.

Similar to a lawsuit against a manager, shareholder or group of shareholders is also required to own at least 5% of the total number of common shares to request rescission of the resolution of the General Meeting of Shareholders if there is violation on substantive law and procedural law. Accordingly, all resolutions of the General Meeting of Shareholders violating the substantive laws or the company’s charter are rescinded at the request of shareholders, but only serious procedural violations may be rescinded. There is no specific instructions for serious procedural violations at this time, the assessment will depend on personal perspective of the court and arbitrator.

Banking and Finance in Vietnam

The Cases of Transferring Money from Vietnam Abroad

How Payment by Documentary Credit in International Commerce Works?

What Are Procedures for Postponement at the First Instance Court?

The changes of laws will be monitored by ANT Lawyers.  For advice or service request, please contact us via email ant@antlawyers.vn or call our office at (+84) 24 730 86 529 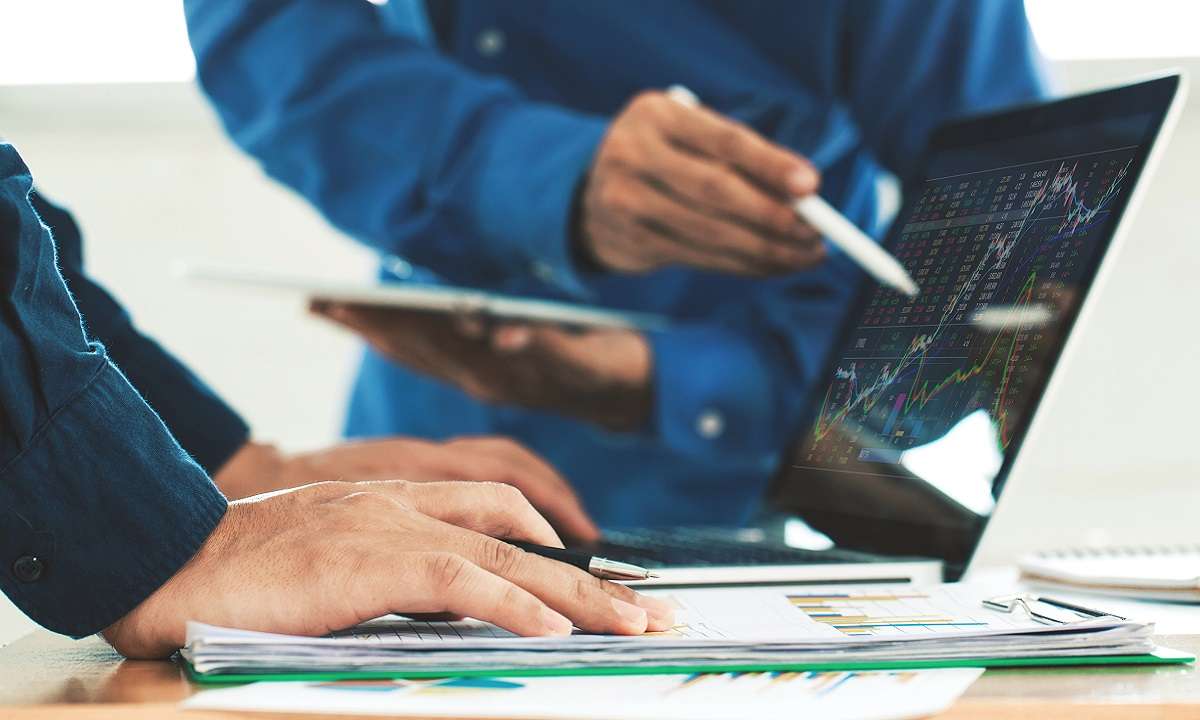 Article Name
What Rights Shareholder Holds in Joint Stock Company?
Description
According to the regulations on shareholders in the Law on Enterprise 2020, the rights of shareholders can be categorized into the following groups: economic rights, governance rights, information rights, and litigation rights.