What is the Effective Date of the Contract and the Time of Ownership Transfer?

Regarding the effective date, contract shall take effect when contract meets all condition of participants in contract, condition of purpose and contents of contract and condition of form (in case there is regulation). Specifically, participants in contract shall have legal capacity in conformity with such contract and the participation shall base entirely on voluntariy will. For the second condition, the purpose and contents of the contract will not be contrary to the law and social ethics. When there are enough conditions met, a contract legally entered into shall take effect from the time when it is entered into, unless otherwise agreed or otherwise provided by law. From the effective date of the contract, parties shall mutually exercise rights and perform obligations as agreed. A contract may be amended or terminated as agreed by the parties or prescribed by law.

Specially, a contract violating conditions of form validity shall be invalid, except that a party or the parties have fulfill at least two third of the obligations in the contract. A court, at their request, shall issue a decision on recognition of the validity of such contract. It is understood that the contract takes effect after the Court’s judgments or decisions take effect. After the contract takes effect, regulation of law will be applied to determine time of ownership transfer. Contract which can be recognized as valid does not mean that such contract will naturally take effect at the time of fulfilling two third of the obligations. Recognition of the Court is to force parties to continue to execise the obligations of the contract or resolve later disputes according to valid contract.

The Need for Commercial Mediation in the Performance of International Contracts 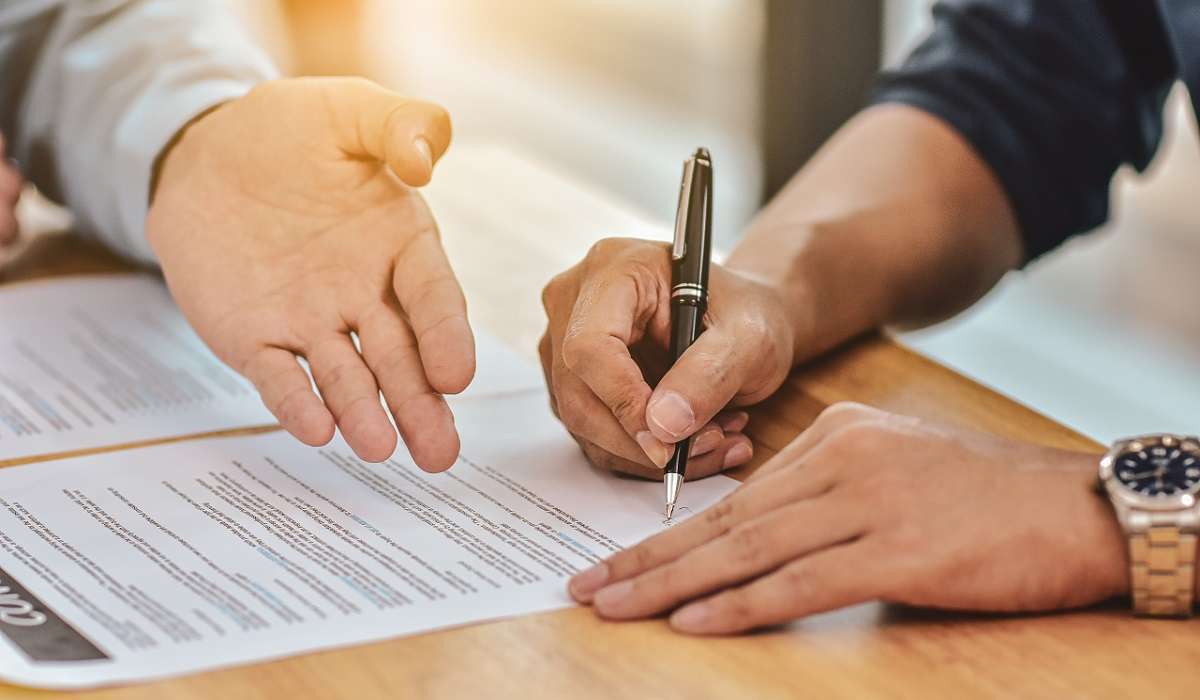